You are here: Home / Entree & Main Dishes / Texas BBQ Brisket {from Great Vegan BBQ Without A Grill}
Jump to Recipe

You’ll be amazed at how close this TEXAS BBQ Brisket mimics the taste and texture of real meat. It’s classic vegan bbq at its best.

I wouldn’t call myself a Southern girl, but before going vegan, I did eat my share of Texas BBQ Brisket. When cooked just right, it was a smokey, tender piece of meat, hidden underneath a flavorful dry rub then slathered with spicy bbq sauce. And the spicer the sauce the better! 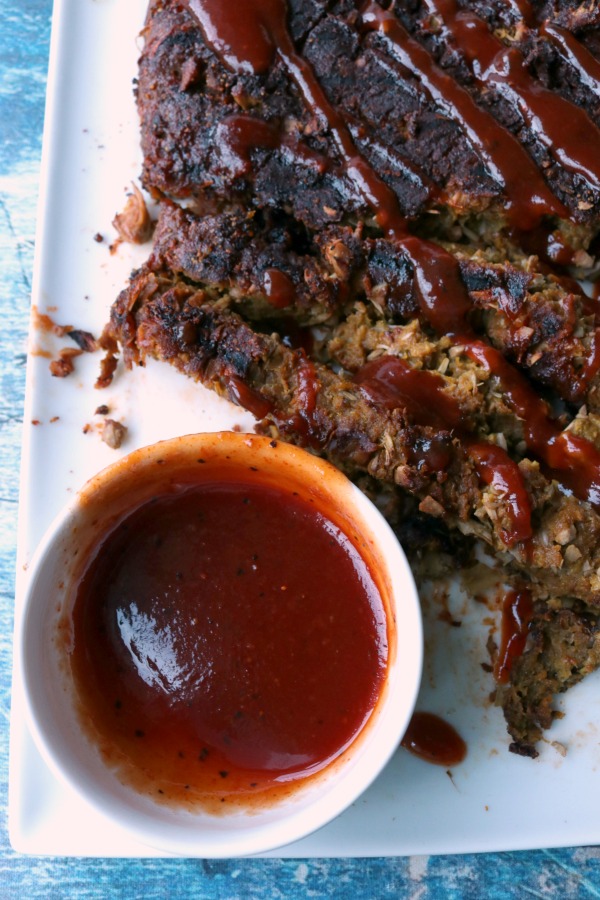 Now don’t worry, I’m not returning to my meat-eating ways, but when people ask why vegans would want to eat something that looks or tastes like meat….well it’s simply because that’s what we’ve known. There are memories tied to certain foods, there are flavors and textures that we enjoyed and quite honestly, most of us didn’t give it up for the taste, we gave it up because we chose not to eat animals anymore. 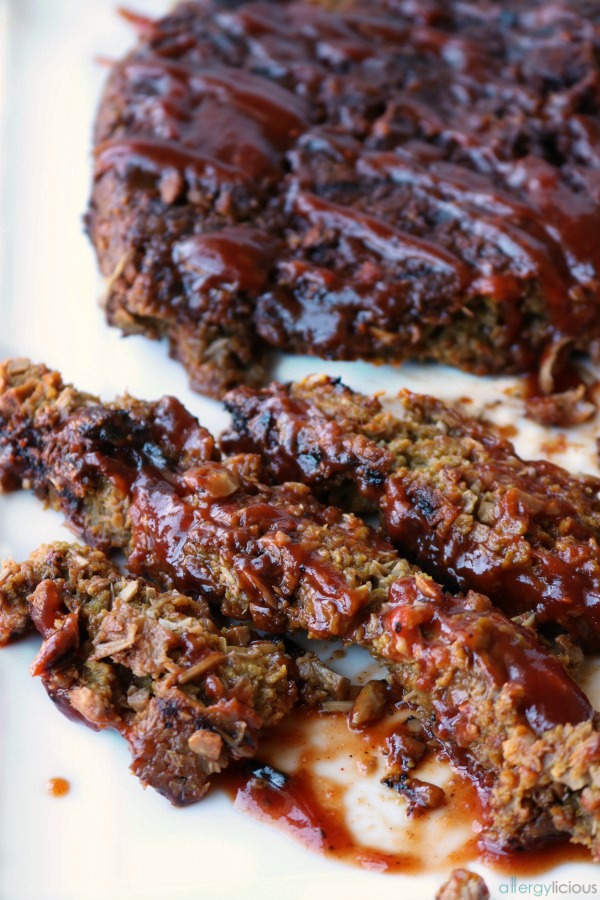 Foods remind us of family and tradition and that’s exactly what inspired this Texas BBQ Brisket recipe. Linda and Alex Meyer (the amazing mother & daughter duo behind Veganosity),  refused to miss out on the recipes they grew up with and because of that, they created a collection of plant-based recipes that were influenced by Linda’s southern Mama and her ribs & sausage-loving Daddy. 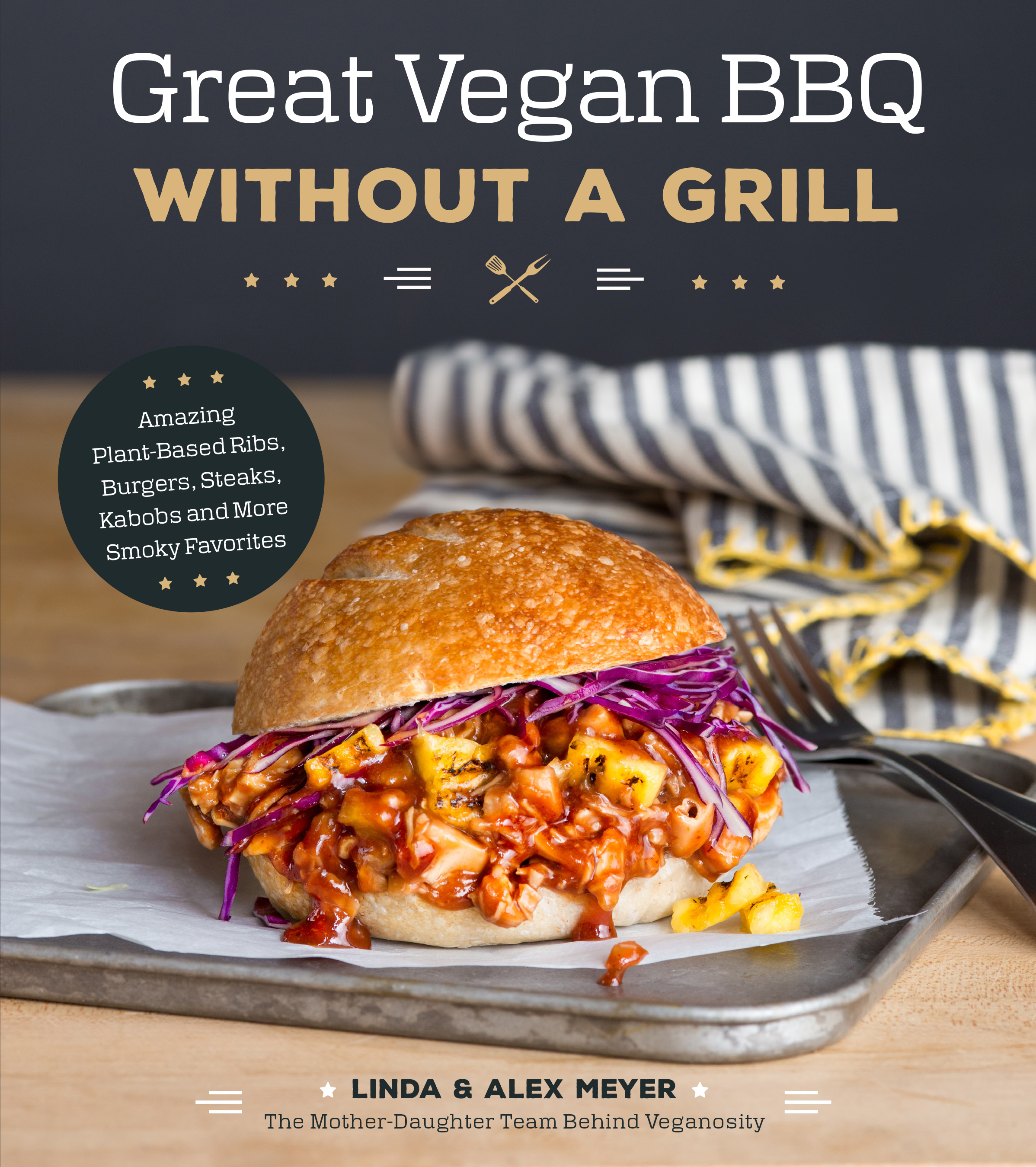 Great Vegan BBQ Without A Grill (affiliate link) is the easy and convenient way to BBQ anywhere, anytime while sticking to your healthy vegan lifestyle. You’ll see how to easy it is to replicate the smoky flavors and textures of America’s best BBQ found in South Carolina, Louisiana, Texas and more using a grill pan or cast iron skillet- no outdoor grill or smoker is required! 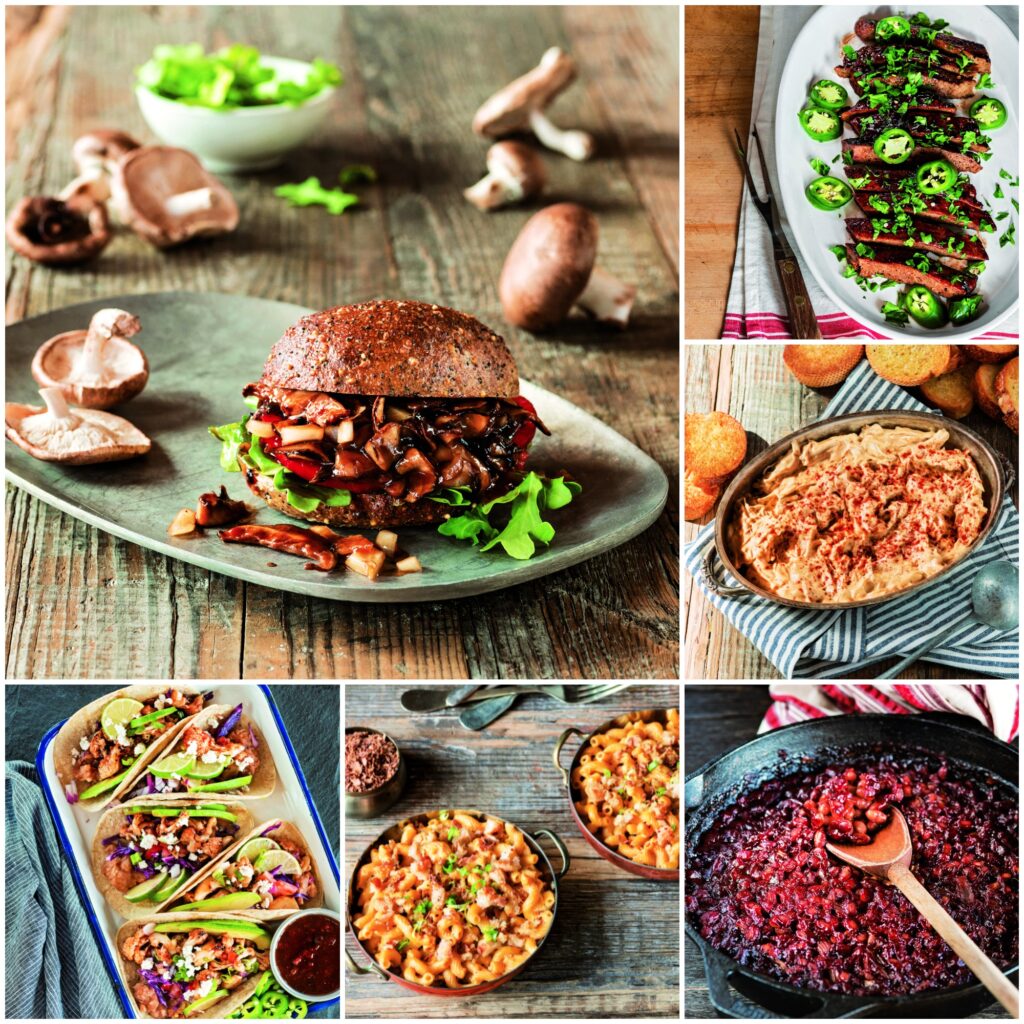 More than 70 drool-inducing recipes are broken down into Chapters like BBQ to Satisfy Meat Eaters, Burgers and Sandwiches, Stick Food, Stuffed Foiled and Smothered, Sides and Salad that Go with a Barbecue, BBQ Dips to Bring to the Party and Keeping it Saucy. Those titles alone make you wanna dig right in.

But there’s more than just brisket, there is also Classic BBQ Short Ribz, Jacked Up Crab Dip, BBQ Tacos, Smoky Mac n’ Cheese, Skillet BBQ Baked Beans and Pulled Shitake Mushroom BBQ,  just to name a few. These amazing recipes will become your go-to vegan choices for all your BBQ cravings and will satisfy non-vegans too. 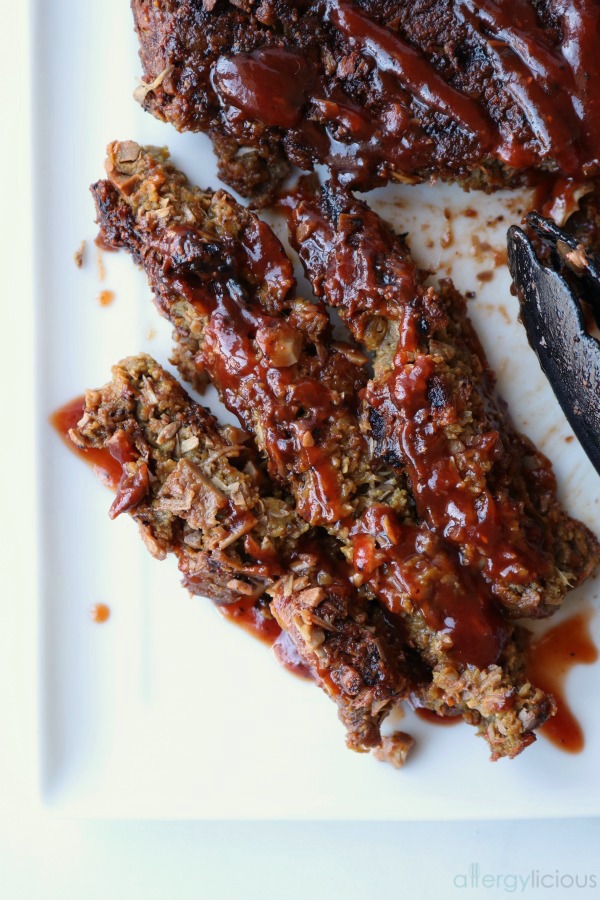 This is what ya’ll are here for….the brisket! The key to all this “meaty” deliciousness comes from the shredded jackfruit, red miso, liquid smoke and spices. I seriously never thought I’d like jackfruit based off of past experiences but I’d eat it every day if it tastes like this. It’s just loaded with so much flavor and smokiness that it will fool most people into thinking this brisket was the real deal, cooked on the grill or in a smoker. It’ll make Texans proud! 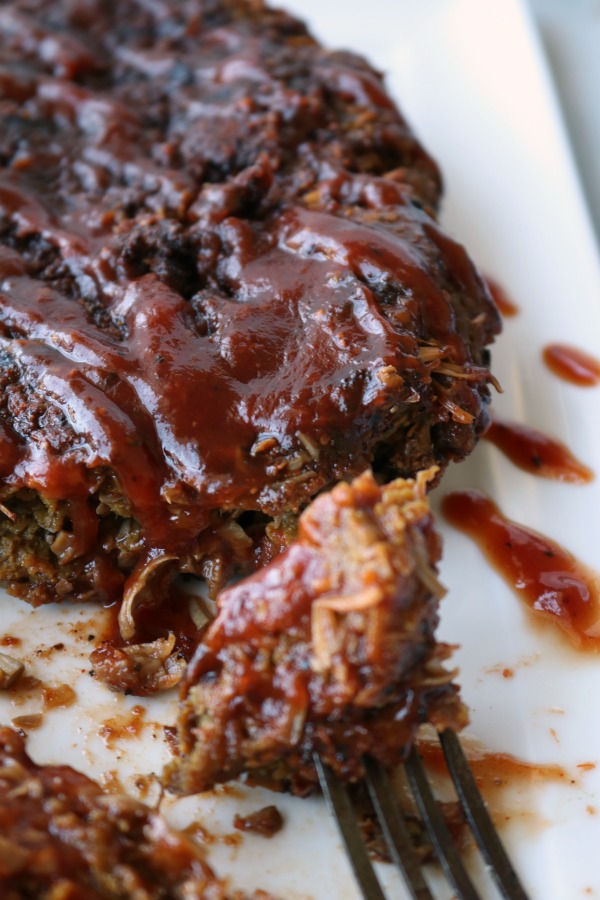 Ready for a taste of Texas?

People will rave, plates will be licked clean and high fives will be given! For an even more traditional experience, serve on a platter with lots of pickles, white bread, pickled jalapenos and lots of napkins.

Gotta have the Sides

The BEST Vegan Mac and Cheese

(please note this recipe is NOT gluten-free)

Instructions listed as it is in cookbook but feel free to use my changes for a nut-free option.

If you are gluten-free, you can use OrgraN Gluten Substitute in place of the vital wheat gluten. Although I did not try it with this recipe, it has been used before with much success.

* Want to make without using beer? Substitute veggie broth, ginger ale or mushroom broth or stock. Non-alcoholic beers may also be substituted or even root beer/cola but it may be a little sweeter.

If you give these a try, let me know by leaving a comment and rating the recipe! It’s super helpful for us. And while you’re at it, take a picture and tag it #allergylicious on Instagram so we can see! We love seeing what you come up with.

I'm Nicole, the recipe creator behind all these yummy treats that are always delicious but deceptively allergy-friendly & vegan. So if you're ready to indulge a little, grab your apron and let's start making food that will bring a smile to your face. Read More …

Get the recipes you crave straight to your inbox.