You are here: Home / Special Diet / Gluten-Free / Jicama Fries with a Kick
Jump to Recipe

Jicama Fries???? What’s that you ask. Well, lets start with what a “jicama” actually is and how to pronounce it.

“Hee-cama” is a tuber or root vegetable. Some call it a Mexican water chestnut since it has some of the same characteristics such as its crisp, white, watery flesh. I like to think of it as a cross between an apple and a turnip since it has a mild flavor and takes on the flavors it is seasoned with. However, don’t expect to eat the skin or peel it easily. It’s outer peel is pretty tough and I end up using a paring knife instead of a peeler to remove it. 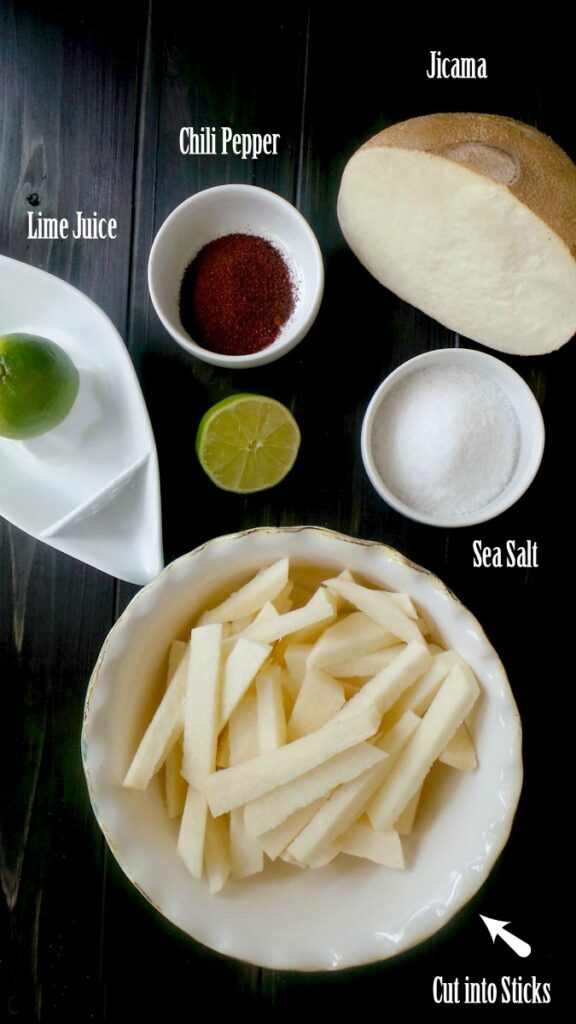 Once you get past that outer skin, you will find an incredibly versatile vegetable. It can be chopped, cubed, shredded, sliced into sticks, raw or cooked, and can be used in salads, slaw, soup, and with other veggies and fruits like oranges, apples, and strawberries. A favorite Mexican recipe (and mine as well) is chilled jicama sticks or slices, sprinkled with chili powder, salt, and lime juice. Kinda like Lime flavored tortilla chips, but not! These are zesty from the lime and as spicy as you want to make them. 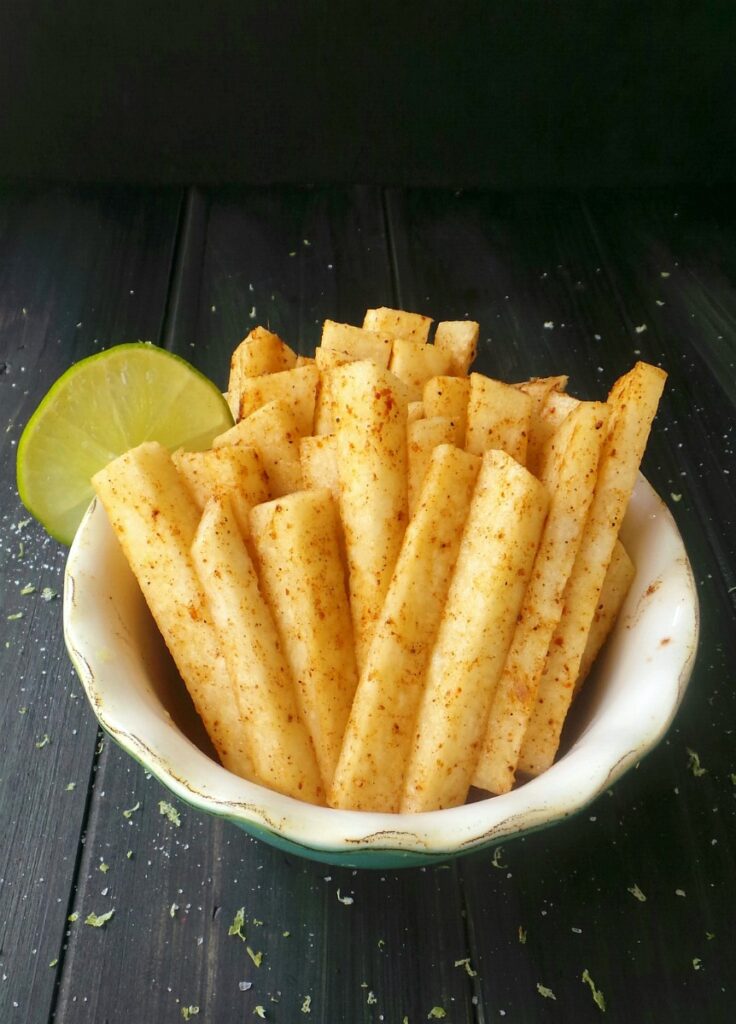 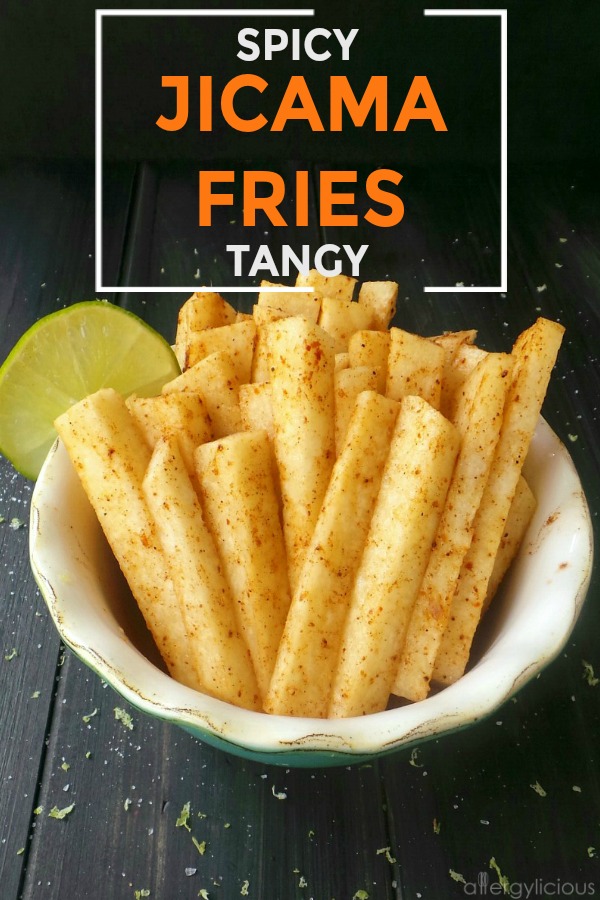 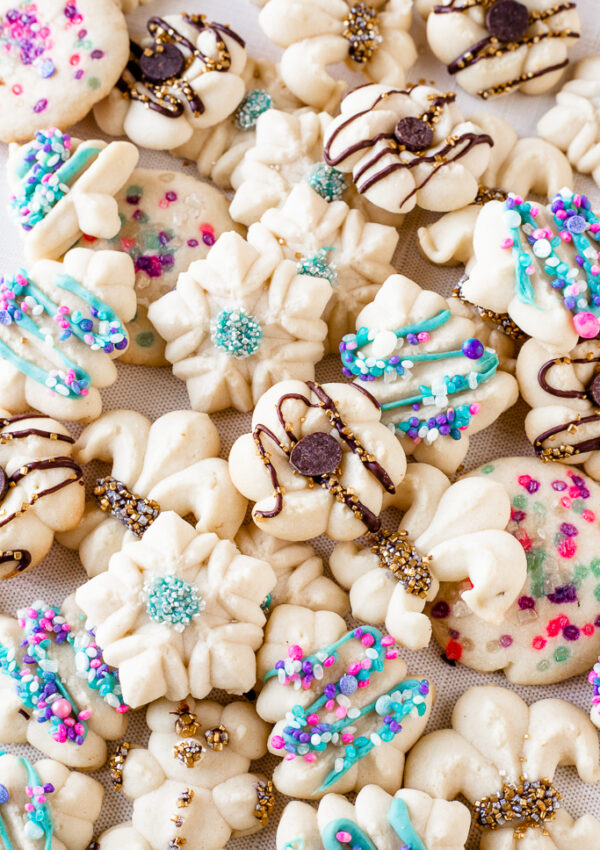 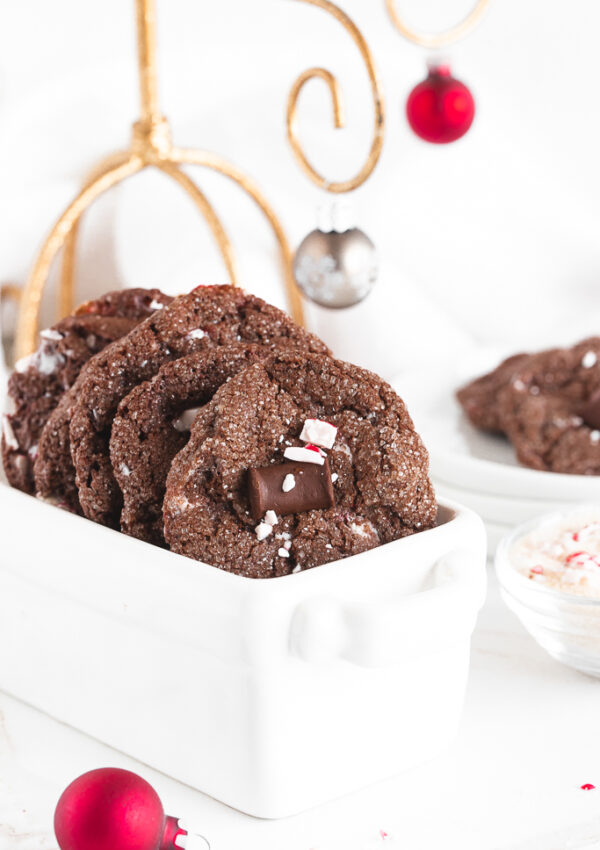 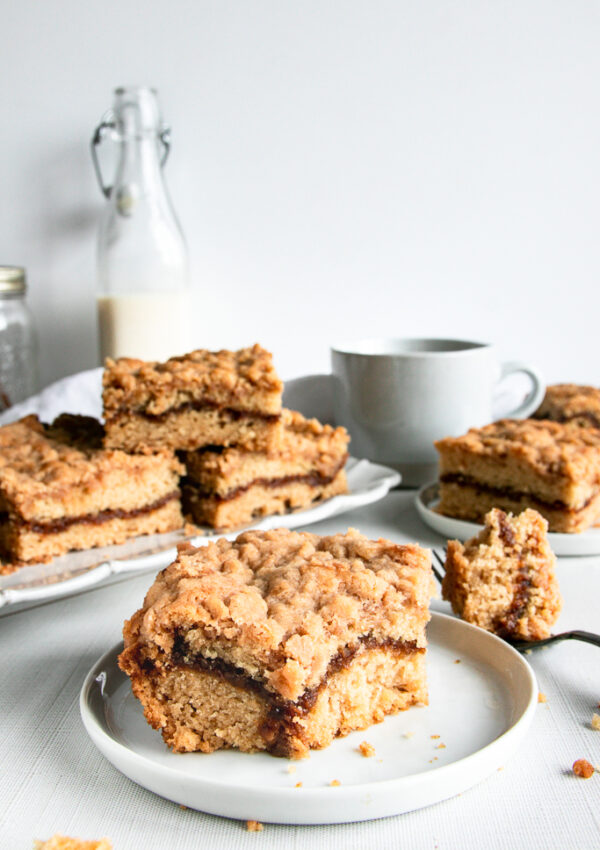 How to Make the Best Vegan Coffee Cake 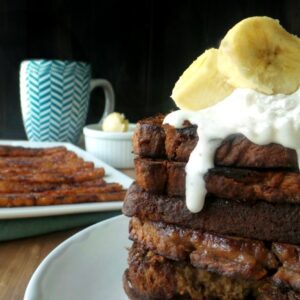