You are here: Home / Holidays / Vegan Cranberry Cinnamon Rolls : How to Make

Since it’s already December, I just had to share a recipe that screamed Christmas, and these Cranberry Cinnamon Rolls have “Happy Holidays” written all over them. Whether you make them for Christmas Eve, Christmas morning or even New Years Day, these are sure to be a huge hit.

In my family, we actually have birthday cake for breakfast, as we take a moment to celebrate what the season means to us. But, after the cake and the present opening, that’s when the rest of the family come over and we typically indulge in breakfast round 2. Although savory would be perfectly acceptable here, there’s just something pretty special about seeing their eyes light up when you bring out a casserole dish full of fresh baked, cranberry cinnamon rolls.

I’ve actually been making and testing out this recipe for ya’ll for a while now but I just had to make sure they were perfect before I posted them! And by-golly, that’s what they are…PERFECT!

The most delicious holiday breakfast …..or brunch!

And guess what – these cranberry cinnamon rolls are

And this dough is possibly one of the most delicious cinnamon roll doughs ever. I’ve tested this with both AP flour and 1-to-1 gluten-free flour and both times, it turned out soft and pillowy. But the key ingredient is patience. That’s right, patience.

Yes, our dough uses yeast which means that you have to wait a little longer for something good to come, but there’s really nothing wrong with that. Especially when we live in a world of online shopping, commerical-less television and Alexa to answer our questions immediately (and yes, I’m preaching to myself on this one!).

But just make sure to follow the instructions as written, because you don’t want to do the steps wrong and then spend extra time waiting for your dough to rise, when it’s clearly just not going to happen.

But the best thing about these rolls is the filling. The incredible swirls throughout the dough come from a mix of vegan butter, brown sugar, and cinnamon. But because it’s Christmas and because this season is magical…I had to do something extra special to the filling….like add a layer of homemade cranberry sauce.

Now before you scrunch up your nose in doubt, I want you to know that I actually have cranberry haters in this house and they LOVED these cranberry cinnamon rolls.

If you notice the photo above, you’ll see that I only had cranberry on half of the roll…and that was exactly how I baked it, just to appease those who shall remain nameless. However, that cranberry side was gobbled up first and my little doubters quickly became believers!

The trifecta effect is complete with the final layer…..a heavy handed spreading of homemade eggnog cream cheese frosting. YUMMM guys, this stuff is worth every extra calorie! Actually, I’m not sure what the calorie count is…..sorry, not sorry! I mean, it’s Christmas and didn’t you hear that Christmas calories don’t count?

With Christmas morning being a little hectic, this recipe can be made ahead of time. Meaning you can wake up in less of a rush, open gifts first thing, drink your coffee then enjoy your hot cinnamon rolls. (Check out TIPS at the end of this post for instructions).

WHAT YOU NEED TO MAKE CINNAMON ROLLS

And that my friends, is one of our BEST family recipes. Think of it as an early Christmas present. 🎄

*Any dairy-free eggnog or milk of choice will work here

*If using GF flour, double check if Xanthan Gum is required.  Most 1-1 blends already contain it.

*Make ahead of time. Complete recipe through step 13.  Cover and refrigerate overnight.  In the morning, bring to room temperate and bake.

As an Amazon Associate and member of other affiliate programs, I earn from qualifying purchases. Please see my FULL DISCLOSURE POLICY for more details.

Nutritional information is only an estimate based off of using an online calculator. Numbers will change depending on brands used. 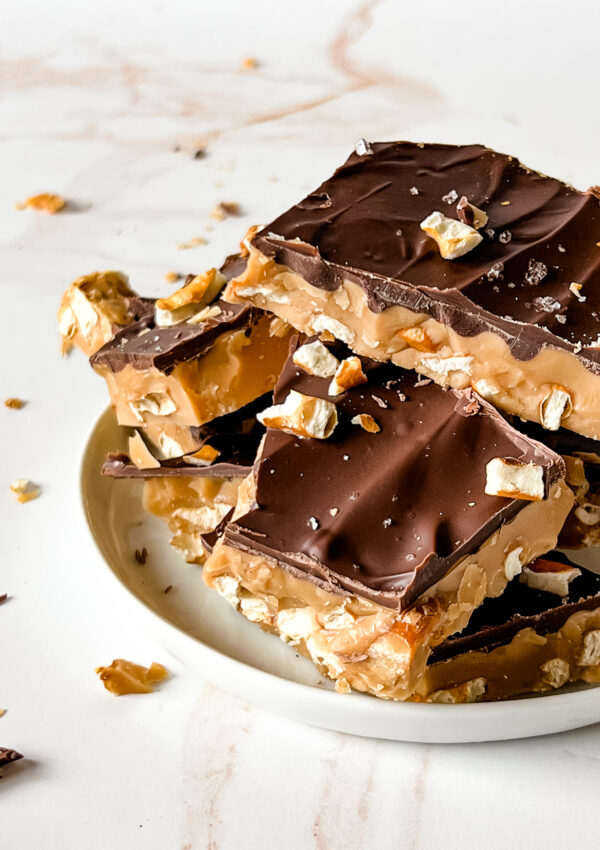 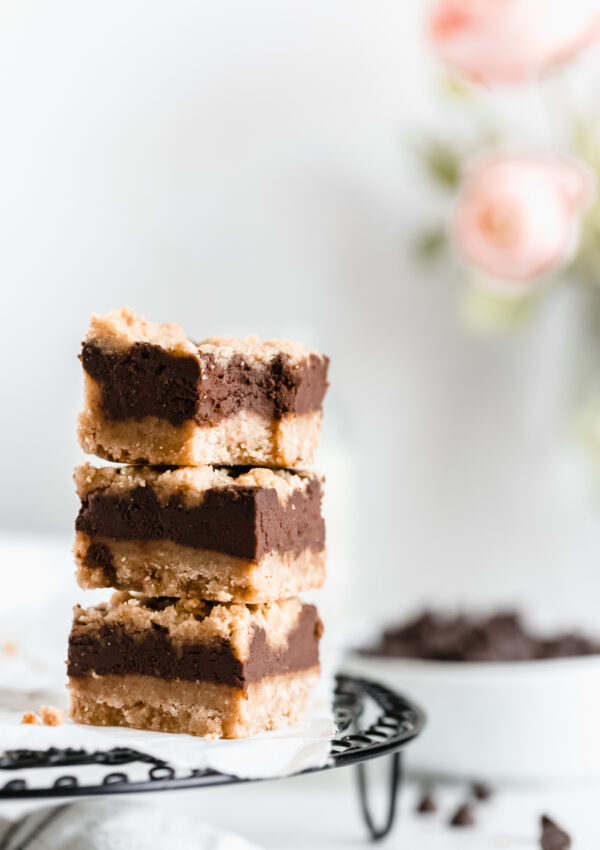 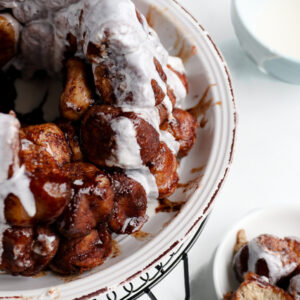